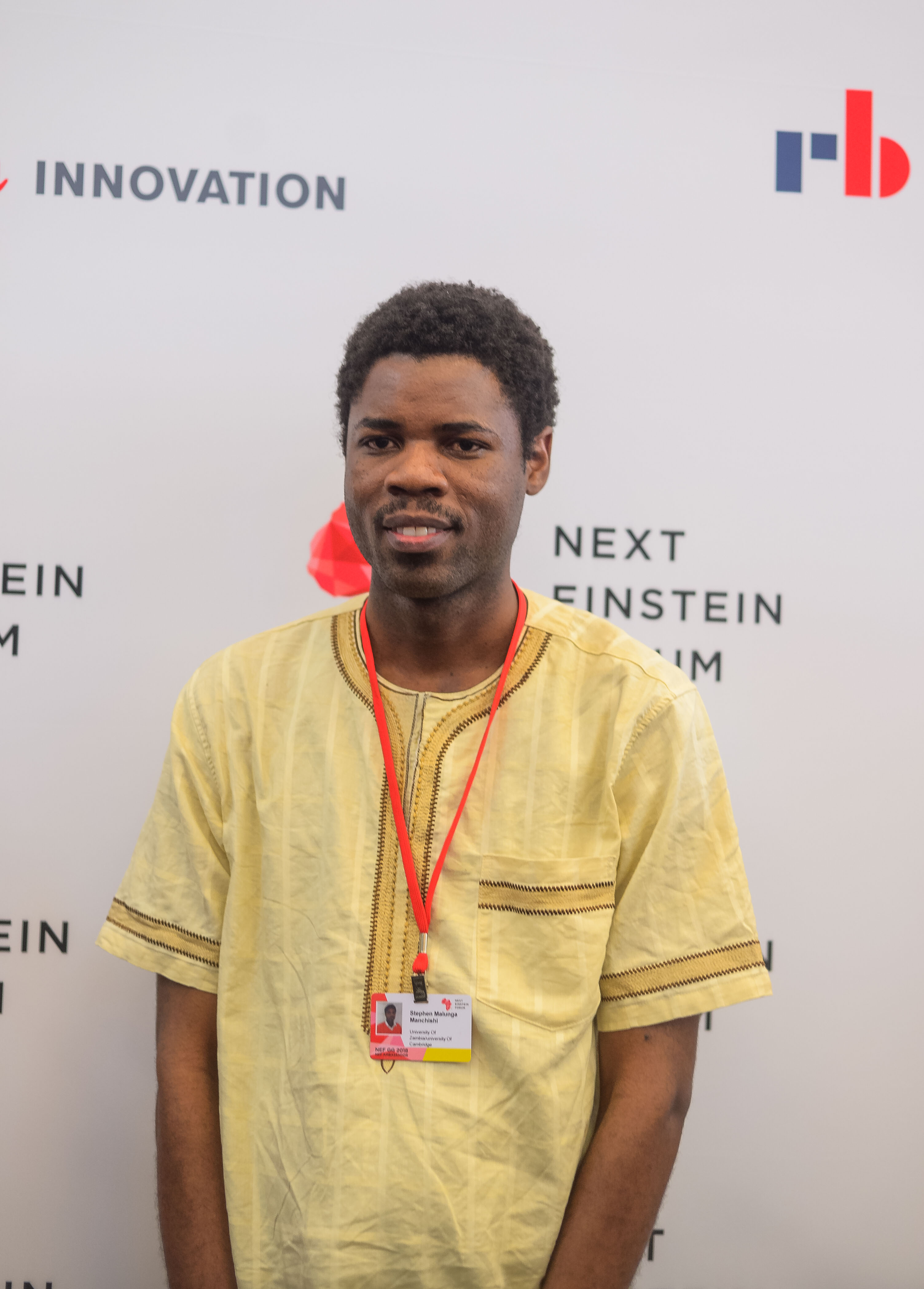 Stephen Malunga Manchishi
lecturer in the school of Natural Sciences

Stephen Manchishi is lecturer in the school of Natural Sciences at the University of Zambia, in Zambia, as well as a PhD candidate in reproductive neuroendocrinology at the University Cambridge in the United Kingdom. As co-founder and coordinator of J&S Mentoring Network, he champions mentorship in STEM, and is eager to contribute to the development of a support system among young science enthusiasts in Zambia.

Science research in Zambia, as in many African countries, lags behind due to many factors including lack of infrastructure and incentives. Research is inadequately funded in government run research and learning institutions. Though government functionaries have never relented in emphasizing the need for a knowledge based economy through research and development, that emphasis lacks a corresponding financial support for implementation of such research. The minister of higher education for example, who is herself a science researcher and an academic, has on a number of occasions criticized higher learning institutions in the country for the low research output – a criticism that has been met with counter criticisms by academics and researchers about the lack of support through provision of adequate funding and modern research facilities by government. It is pleasing though, that government is committing to improving funding.
On the other hand, the country has, in the recent past, seen a surge in the number of young individuals, private, governmental and non-governmental institutions and science field-specific associations stepping forward to champion and contribute to national development through scientific innovations, entrepreneurship and peer support. The need to support, celebrate and cheer on such initiatives cannot be overemphasized. This year’s ASW-Zambia seeks to highlight, bring together and celebrate such initiatives and in turn encourage many others, especially women and youths, to get involved and contribute to national development through science, research and innovations. The events also seek to showcase the potential that is inherent in the Zambian scientific minds, especially when adequately supported. 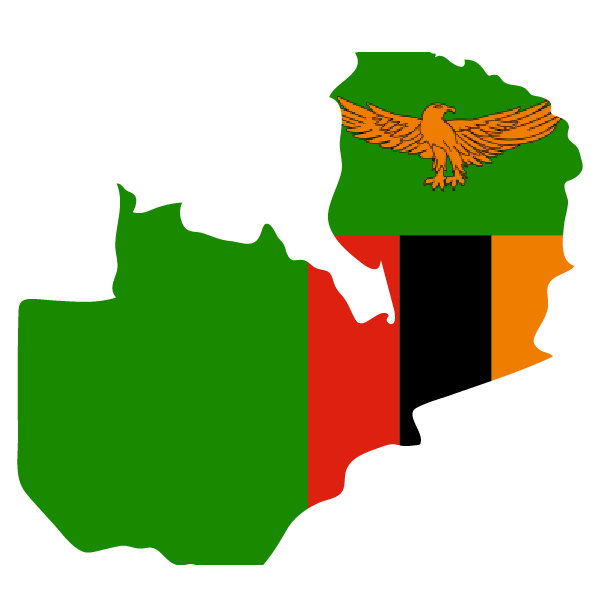 
This event will be preceded by a procession through town to sensitize the public about the ASW through banners and flyers. Then the procession will convene at a public place where the official launch will take place, followed by exhibition of science research, inventions and innovations.


This event will stimulate interest among high school pupils in a rural area. Unlike the conventional classroom teaching, the event will seek to instill interest in science through fun and hands-on practical and demonstrations.


This event is meant to showcase what girls are capable of doing, if supported and given the necessary skills. Groups of girls will compete on coding tasks assigned, in front of a public.


This event will bring out the brilliance and contribution of university/college students on various topics of science. This event is aimed at changing the negative perception the public has on university students.


This event, in the rural area, is meant to connect science with humanity. To teach rural women and girls basic, yet practical, health science skills that they can utilize in their homes.


This event is aimed to bring out and highlight some of Zambia’s young and brightest minds in science. Speakers will give short, concise presentations to a public, with an opportunity of networking during and after the event.


This event is planned to bring together scientists, researchers and innovators to talk about science in a relaxed, cocktail environment. A keynote speaker will give a presentation on a selected topic. A select young women will be recognized and awarded for their outstanding contribution to science in Zambia.