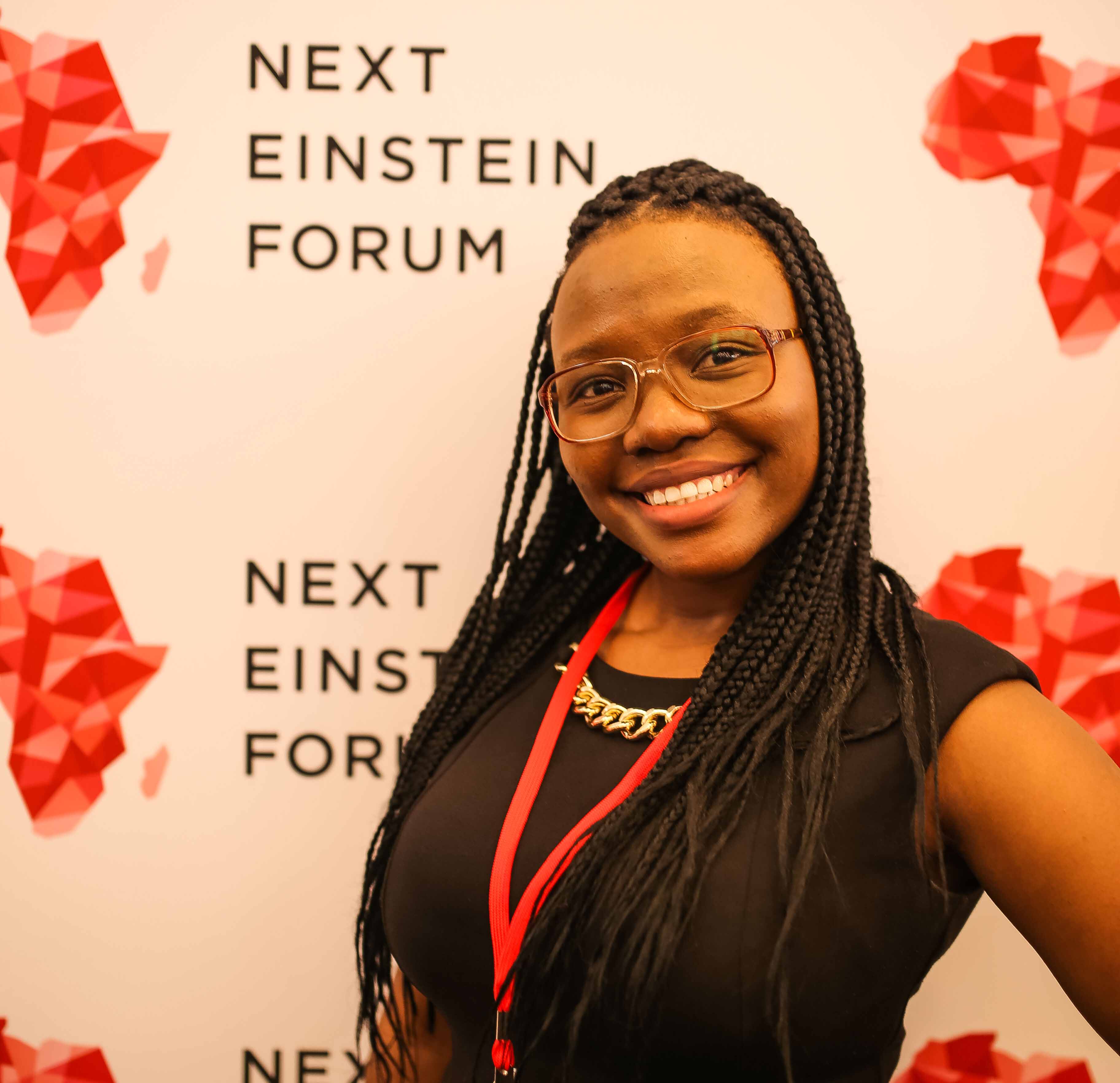 South Africa is currently considered one of the most technologically advanced countries in Africa. South Africa is working to profile its scientific achievements and to advance its position among the world’s scientifically and technologically advanced countries. In order to achieve this, the Department of Science and Technology provides leadership, an enabling environment and resources for science, technology and innovation. It will be necessary to accelerate our efforts to build a society that is scientifically literate. This means that we must ensure that our citizens are aware of the importance of science for the growth of the economy and the well-being of ordinary people and are sufficiently informed about science to engage critically with policymakers. It also means that we must support science education and promote careers in science. Science, technology and innovation serve to make people’s lives easier and more comfortable. Therefore, South Africa has enabled research and development in strategic and emerging focus areas such as space science, energy, biotechnology, nanotechnology, robotics, photonics and indigenous knowledge systems. Science Engagement provides the basis for the national coordination of science engagement initiatives that will stimulate an appreciation of the role of science and technology in building a knowledge-intensive economy and a better life for all. 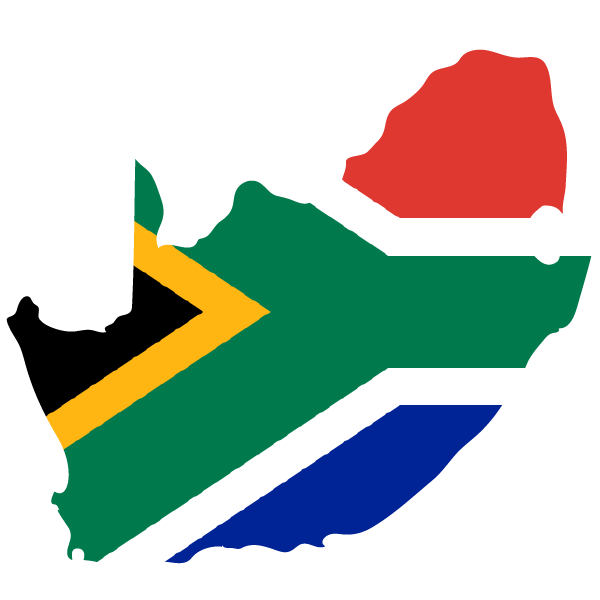 
In a world that has evolved so much, there is still a gap in women and mothers in the STEM field. The National Research Foundation has released an article on their Facebook page discussing “African mothers in science need more support. Providing it is actually easy”, this will be discussed further. Globally women hold only about 30% of the roles in science. There are various reasons for this barrier and motherhood is one of them. There have been observations in the industry that some women drop out of their STEM careers once the infant is born.

This event will highlight mothers in STEM, discuss challenges they face and how they can be overcome, to motivate upcoming young women scientists that they can indeed excel in their scientific careers and have families at the same time and finally establish ways in which various organizations can support mothers in science.

Speakers will discuss the following:
 Challenges faced by mothers in STEM
 What kind of support can various industries provide for mothers in order for them to cope with the balance between their work and caring for a family
 Support for women in STEM in general. What measures can be taken to make science interesting to women and actually get them involved
 Is it possible to be a mother and reach your full potential in your career?

This will be followed by an award ceremony to honor the mothers in the science field who have excelled in their field of work. Irrespective of the high demand and the challenges of a STEM career, there are actually mothers who have excelled in their work, showing that balancing between a career and motherhood is indeed possible. The aim of this award ceremony is to focus on and highlight mothers in STEM who have done outstanding work in their field of work. This event alone will encourage the recipients as well as young upcoming scientists and other mothers that children are not
a hindrance in pursuing one’s career, that it is possible to balance between family and work and still excel in both.

This event targets women from all fields of STEM including both the private and government sector.


The NEF Science Expo in the Moses Kotane Municipality, Pella Village, North West South Africa will be the first of its kind in that particular village for grade 8 & 9 learners.
This event will bring the scientific world to live through interactive exhibitions and expos, as well as expose kids to a whole new world of science.

16:30: Closing, photo session and media interviews by the schools in the Kgetlheng
Region.


The panelists will discuss:

 Intellectual property
 The value chain of innovations (from the laboratory to the shelves). Where to go?
Who to talk to?
 Policies in innovations and how they can be incorporated in Science
 How to come up with innovations that will form part of the growing trends that
drive the economy.
 Is there funding available for young scientists to drive their innovations and
support them until the can commercialize their product? How is the youth
engaged and encouraged to take part in innovations

The session will be followed by an interactive question and answer period and lunch.