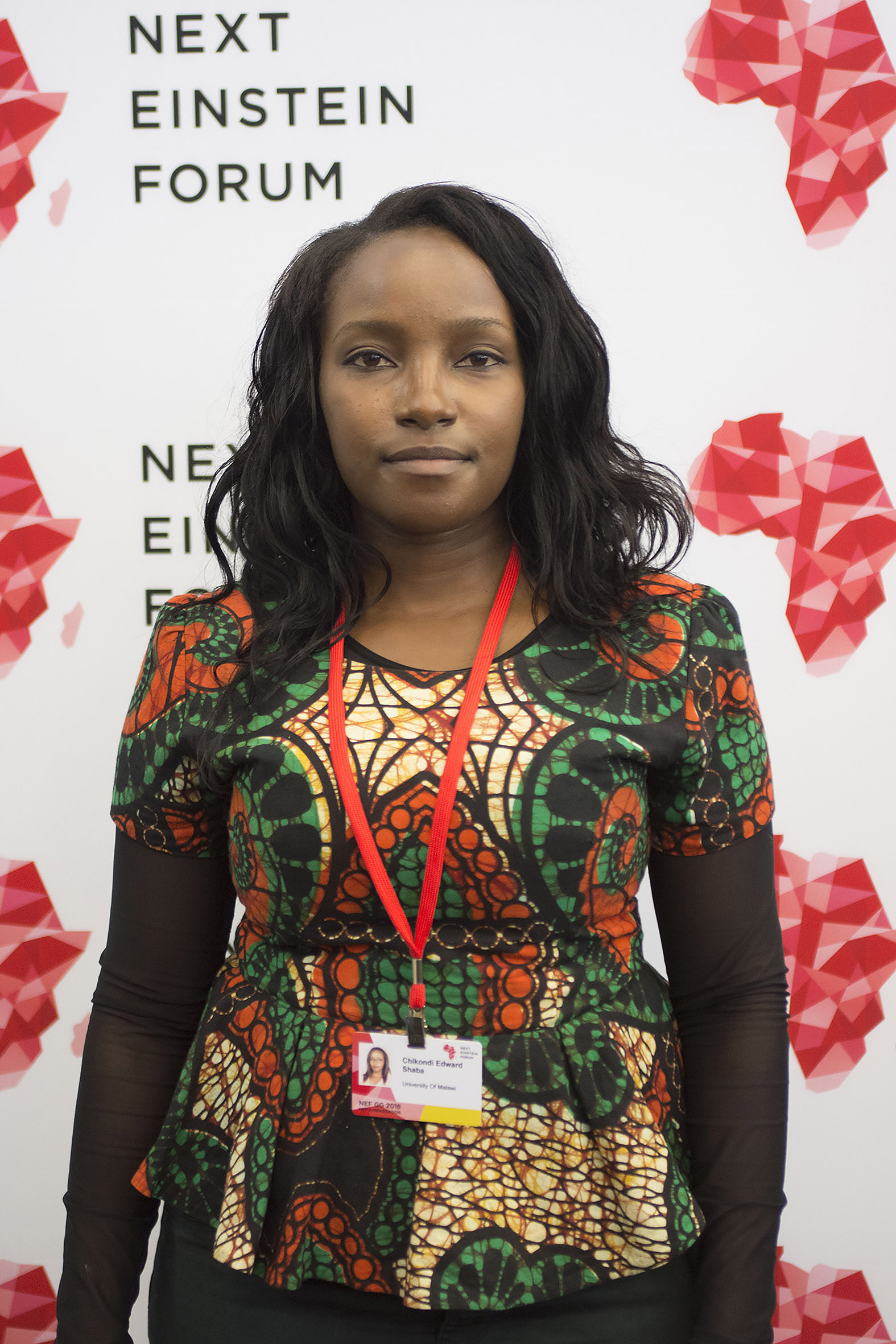 Ms. Chikondi Shaba, NEF Ambassador for Malawi, is an Analytical Chemist, and a lecturer in the Department of Chemistry at Chancellor College, University of Malawi.

She is also engaged as a water chemist for the Malawi chapter in an international research project called Hidden Crisis: “Unlocking of the Ground Water Potential for the Poor” (UPGro). She co-founded an initiative “Malawi Girls in Science, Technology, Engineering and Mathematics” in 2016.

Since independence in 1964, Malawian schools delighted in arts subjects more than science. As years progressed, the Ministry of Education promoted the teaching of Science, however, compared to the arts, less hours were apportioned to the teaching of Science at primary schools and progressively to Secondary and Higher Education Institutions. 1970s, 80s to the 2nd millennium (Y2K), most Malawian brilliant minds pursued Pure Sciences leading to Chemists, Biologists, Physicists or leapfrogged to the College of Medicine. Others, who preferred the applicability of the science concepts
opted to study engineering. This therefore derived a generation of theoretical and applied
scientists in Malawi fitting many fields of endeavour.

Though this was the case, research skills, levels and speed were relatively low, partly because of lack of computer facilities and connectivity to Internet. No wonder, there was a shift in interest between Y2K and 2010, where huge interest was invested in ICTs and familiarization of the same to exploit it for the enrichment of research in science and other fields. It was termed the technology era. The Ministry of Education changed to Ministry of Education, Science and Technology.

In this vein, several technologies are being reported, performed at various levels of education, age, gender and facility. These technologies include but are not limited to energy, communication, entertainment, and financial systems solutions, locomotives, clean water, construction and many more. Gender main streaming is being promoted, where there is high activism in support of Young Women and Adolescent Girls (YWAG) in Science, Technology, Engineering and Mathematics (STEM) with some winning prestigious prizes and awards like the Next Einstein Ambassador.
The technologies are exhibited in various fora, and before disclosure, some of them are being protected through the Malawian IP system under the Patents and Trademarks Act.

A Registered Trustees of the Inventors Association of Malawi has been founded awaiting final approval of the country's President and then a launch.
These strides have been noted by the Government of Malawi and as such, most of its ministries, departments and agencies have begun to acknowledge that there exist levels of innovation in Malawi. To this effect, the Ministry of Education Science and Technology has added Innovation to its name, in order to capture the captivating phrase: Science,
Technology and Innovation (STI). To truly make an impact in STIs, there is need to intensify beyond the classroom/lecture room activities like the Science Week, Science Fares, Workshops, and other Design Competitions or Tech Fares. 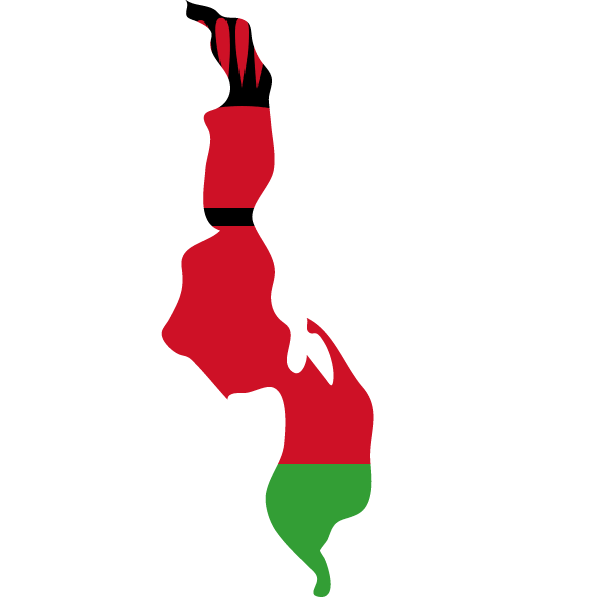 
The exposition has been designed to be fun, exciting and insightful. It is a chance for institutions and individuals to exhibit their innovations, inventions and products as well as to network. The expo will co-locate with poster technical presentations and mentorship sessions.


This Inaugural coding challenge will focus on problem areas in topics of Agriculture and Energy in relation to ICT and this event will be coordinated by Women in tech Africa (Malawi chapter).
Winners of the challenge are to be awarded at three levels by a selection committee that will mentor and judge the participants on their work based on a well-defined selection process.


This will include several presentations on Open Data Science followed by a panel discussion led by the Fellow of the School of Data for Malawi.


Target audience: Girls between the age 8 to 21 years. Young ladies shall grab a popcorn and a drink strapping up to watch a motivating science movie at a local secondary school. This event will be in the afternoon which provides ease of transport and increases the attendance numbers. In between, there will be real life stories and career talks by young STEM professionals.


Call for oral and poster presentations. The event should include a Spotlight Session for an invited local scientist to share their research and how it links to industry.


Winners of the challenge are to be awarded at three levels and are to be announced on day 4 on TV.


This includes real life stories and career talks by young STEM professionals talks by influential female professionals including talks on Children’s rights and Menstrual hygiene management. To add to the fun side of science we shall have science kits and a short motivating science movie at a local secondary school.


This is a celebration of women in all STEM (Science, Technology, Engineering, Mathematics) professions in two categories: Achievers and Academics. The topics to be discussed include Gender policies and gaps in various institutions, and from each nominee: their contribution to progression of science in Africa, ground-breaking moments, overcoming adversity, and advice to young women interested in joining STEM fields. The public is requested to nominate a woman who has contributed to sciences and promoting scientific work and deserves recognition. Applicants should nominate by indicating name of nominee, contact details, and a short brief of the nominees work.


Industrial visits will attract talent by showcasing your company environment and culture and connect with the students as they are the future workforce. The students gain an appreciation of the requirements and demands of working in an industrial environment and see first-hand the relevance and application of the science learnt in the classroom, in the real world. The students will also have the opportunity to meet enthusiastic guides within the organisation, who may change their perception of STEM careers and the work that they carry out.