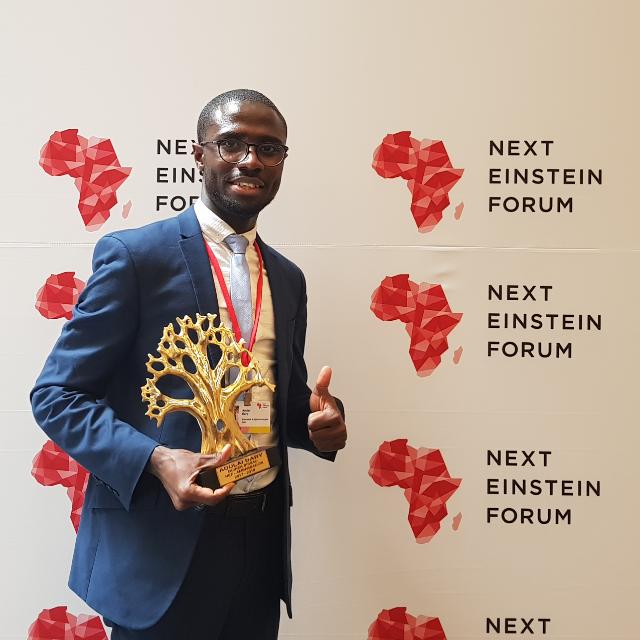 Adulai Bary is the Co-founder and CEO of InnovaLab (www.innovalab-gw.com): The pioneer
innovation accelerator located in Guinea-Bissau, with offices in Bissau. We focus on:
ENTREPRENEURSHIP AND INNOVATION ECOSYSTEM DEVELOPMENT INITIATIVES, MENTORING & STARTUP INCUBATION, COWORKING SPACE, BUSINESS ACCELERATION and EXPERTISE CENTER.
Adulai Bary is graduated in computer method applied to business management with more than 6 years’ experience in Computer Engineering and Business Intelligence for Telecom. He speaks Portuguese, French, English, Creole and Fula.

NEF Ambassadors are the NEF’s young science and technology champions, one from each African country. By the end of 2017, on behalf of the entire NEF organization and there core of eminentscientists from around the world, Adulai Bary from InnovaLab have been selected as a 2017-19 Next Einstein Forum Ambassador for Guinea-Bissau among over 300 applications. The NEF Ambassadors are a key part of the growing NEF movement, showcasing global contribution and potential of scientists from Africa.
Guinea-Bissau in western Africa, bordering the North Atlantic Ocean, between Guinea and Senegal,has experienced considerable political and military upheaval. Guinea-Bissau is highly dependent on subsistence agriculture, cashew nut exports, and foreign assistance. Two out of three Bissau-Guineans remain below the absolute poverty line. The legal economy is based on cashews and fishing. Illegal logging and trafficking in narcotics also play significant roles. The combination of limited economic prospects, weak institutions, and favorable geography have made this West African country a way station for drugs bound for Europe. Guinea-Bissau has substantial potential for development of mineral resources, including phosphates, bauxite, and mineral sands. Offshore oil and gas exploration has begun. The country’s climate and soil make it feasible to grow a wide range of cash crops, fruit, vegetables, and tubers; however, cashews generate more than 80% of export receipts and are the main source of income for many rural communities. 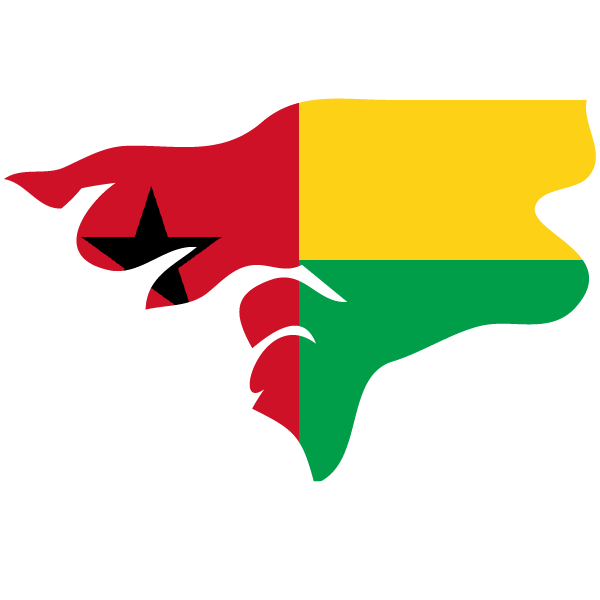 
Dia do Futuro Einstein Guineense (the future Guinean Einstein day) is an activity dedicated to the best students of SOS primary schools in Guinea Bissau to be held at Canchungo SOS School in the north of Bissau. The workshops below make up this activity:


The first ever 3 days Digital show & Science Expo in Guinea-Bissau to exhibit science & Tech as used on a daily basis, bringing together various industry players and university students including; FabLab, Telco companies, Banks, schools and Universities of ICT & Science, international ICT Companies: Microsoft, HP, Google, AdamaRobotics, Legrand, HUAWEI among other exhibitors.
A space to push the doors of tomorrow’s digital innovation, to touch, to test the digital innovations that will be at our service….. We expect to receive more than 800 visitors and +15 partner’s exhibitors which will be in parallel of panels, workshops, Pitch competitions.


Celebrating women and girls in science & technology in Guinea-Bissau. The event will linclude fascinating programs:


The 10 best startups from Bissau will be invited to pitch in front of an investment panel and compete to be crowned the most promising seed-stage startup of Seedstars Bissau 2018. The winning startup will join the global Seedstars Family and take part in the regional and global Seedstars Summits that include our tried and tested bootcamp and investor forum. It’s a catalytic platform for high growth emerging market startups.
In addition to seeing the top startups pitch, you can look forward to an event filled with disruptive tech, inspirational discussions, networking sessions and one flight ticket for the
winner to come to Switzerland to compete for over $1mn in investment.
Register to attend or apply to pitch below:
https://www.seedstarsworld.com/event/seedstars-bissau-2018

Register to attend or apply to pitch below for Seedstar Competition:
https://www.seedstarsworld.com/event/seedstars-bissau-2018