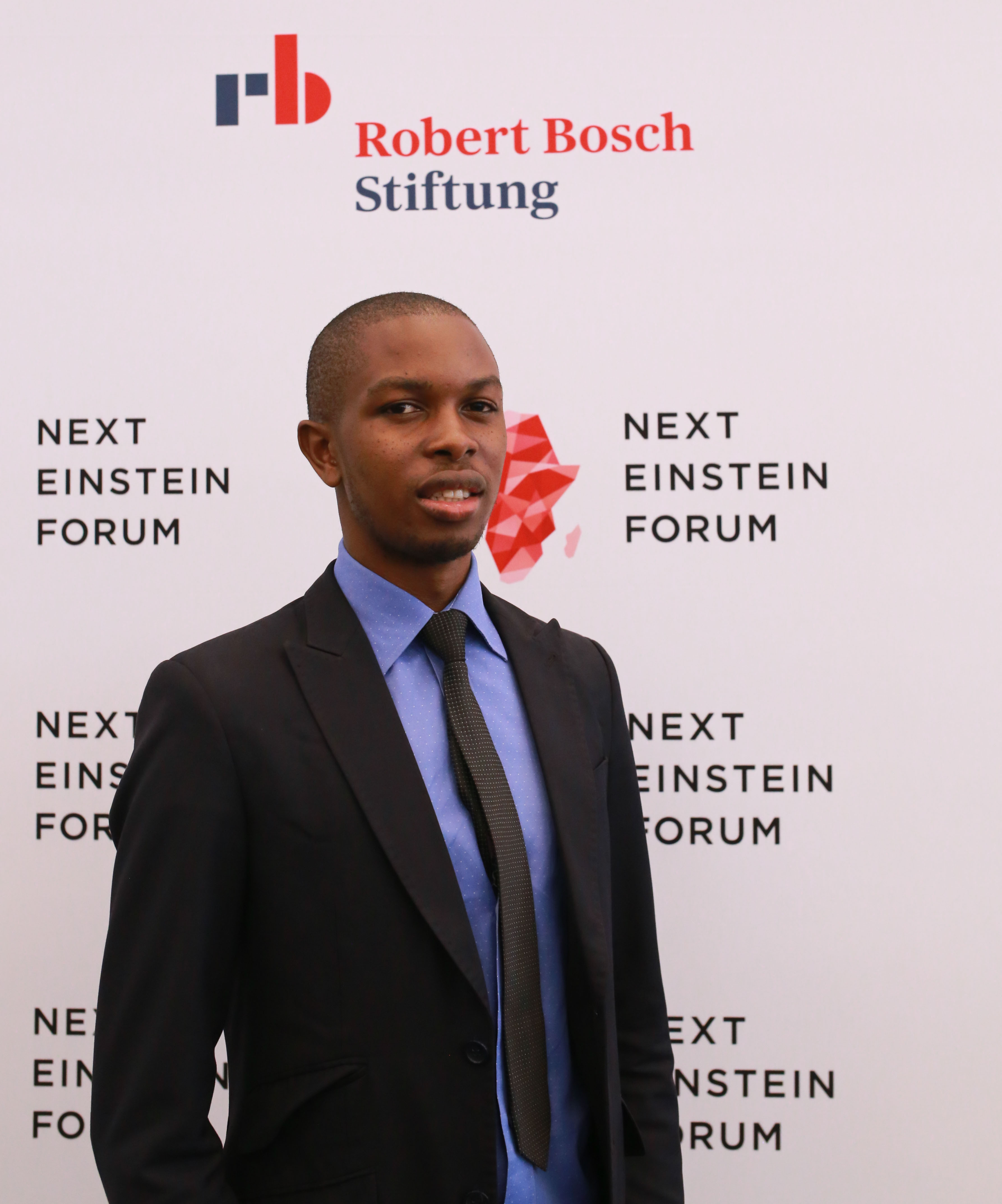 Óscar Jaime António is a young entrepreneur, co- founder of Eagle InoSistem, a Micro Enterprise dedicated to the Development of Innovative Information Technology Solutions and providing services to private companies within the Angolan territory.

In the context of the current economic crisis that Angola is facing there is a growing demand for professions in the areas of administration and letters, which keeps the young people away from the choice of courses more geared towards science and technology. Thus providing a unique opportunity to engage the students in the importance of their decision for the future of the country. And for this, the Angolan Executive has invested in creating the conditions to train men and women capable of assimilating and creating knowledge for the sustainable development of the country.

Public and private universities, directors of ministerial departments, institutions related to scientific research and technological development, teachers, researchers and university students in the definition of resources, actors and recommended goals are also involved in the implementation of programs, noting that the development of a country is proportional to the scientific and technological production, which is why technology and innovation are decisive for Angola’s socio-economic development and prosperity.

The Government of Angola, through Higher Education, Science, Technology and Innovation, also works to shorten the distance between Higher Education Institutions and entrepreneurship, stressing the need to establish actions that will allow students to take professional internships and initiation to scientific research in the business environment, the realization of scientific research projects that meet the problems of enterprises. It is believed that “higher education should not be limited to the dimension of the transmission of knowledge, to the teaching and training of skills or to the development of skills, but also to be concerned with shaping character, guiding behavior, cultivating feelings and instill ethical values.

Through the creation of socio-cultural projects, young people are presented with career options in the areas of science and technology. In this way, its objective is to broaden the horizons of young people and adolescents in relation to the scientific world in Mathematics, Physics, Chemistry, Biology and Information Technology.
A major effort has been made in the adoption of national science, technology and innovation policies by the various institutions, which promote, among other things, the scientific research for development. Policies to encourage and support scientific researchers in order to develop research and experimental development work with a high sense of responsibility towards man and the environment and to ensure that our society makes responsible use of scientific knowledge in all fields. It also stresses the need to ensure the circulation of scientific data and the need to provide scientists with adequate financial and institutional support. 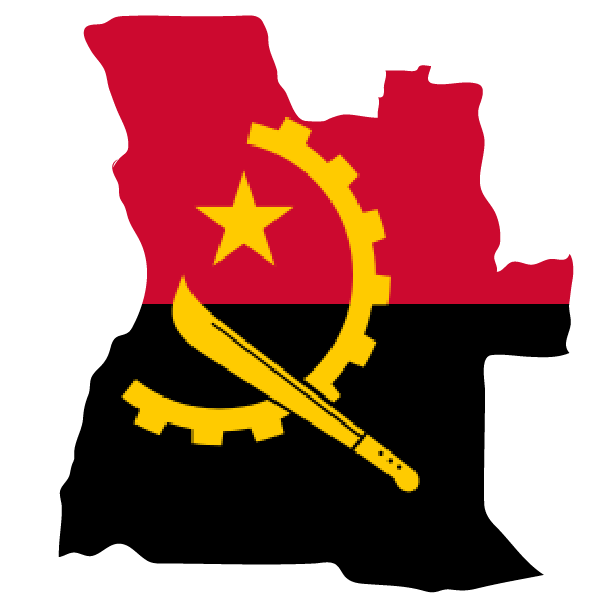 
This program aims to bring together Scientists, startups and Tech- Companies in the rural community of Calumbo, and expose scientific and technological solutions to them in a public school and inspire them through two science motivational speeches, also award three basic scientific ideas that we find in there.


This program aims to invite tech-startups, tech entrepreneurs and companies to discuss the usage of information technologies in Angola and their contributions to improve our living standards and Economy. It also aims to discuss how these companies can participate and leverage the insider Scientific Researches, innovation and creation of sustainable solutions / products.


The current state of scientific research in Angola, Challenges and Achievements.


This will be followed by :

11:50: Break Time (Thanks and presentation of sponsoring companies)
12:00: Last Considerations
12:10: End of the Program


The current state of scientific research in Angola, Challenges and Achievements.


This program aims to promote the Women in science (STEM), spotlighting some top women scientists and tech project coordinators, also allowing students to do a meet-and-greet with these featured woman scientist and have them delivering a keynote address (Story-telling) in a university or a large audience.

This program aims to enroll and convene students from different schools and universities (public and private), and create teams which can participate individually or collectively on the programs referred to below, in order to gather knowledge, skills in 2 days, and with them, create a solution, idea or technological and / or scientific project that will be presented and evaluated on the third day. Three of the winning projects will be awarded.


This is event aims to convene executives from different companies in a Cocktail to have a conversation on The Fourth Industrial Revolution, presenting an overview on this topic, it’s technologies and their impacts in our Markets, as well as, some projects / initiatives that can or have already been created with these Technologies. This will also be a networking dinner.


This program aims to enroll and convene 24 students from different schools and universities (public and private), and create 6 teams (4 members per team) that can participate individually or collectively on the programs referred to below, in order to gather knowledge, skills in 2 days, and with them, create a solution, idea or technological and / or scientific project that will be presented and evaluated on the third day. Three of the winning projects will be awarded.

Below are the programs that should take place within this competition:


This program aims to bring together students from different schools (public and private) to visit a laboratory in order to learn how to make small experiments or technological and / or scientific solutions with the use of basic kits of Chemistry, Physics and /or Biology.


This program aims to bring together students from different schools and / or colleges to visit an industry or Innovation Center in Luanda, and give them an opportunity to see the application of science in the production process, as well as opportunities and careers in science and engineering.


This program aims to bring together students from different schools and / or colleges to visit a Data Center in Luanda.